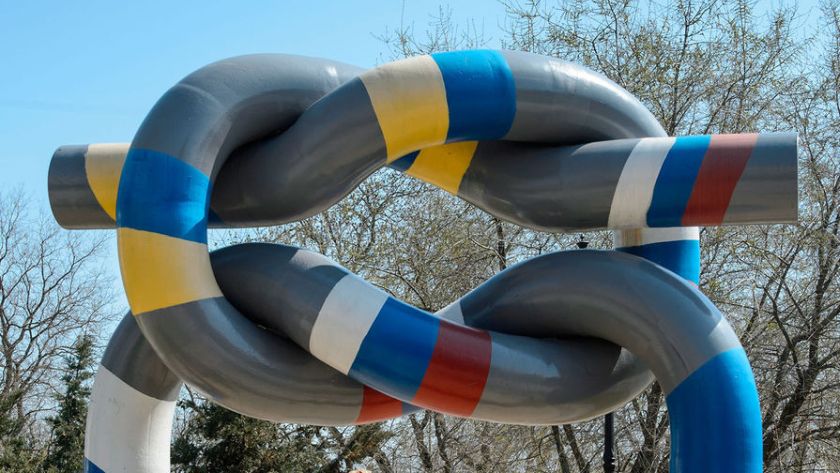 The question of the need to break diplomatic relations with Russia because of its ongoing hybrid aggression is being discussed repeatedly on the highest level in Kyiv. In the nearest future we can expect its return to the agenda. Both supporters and opponents of such measures have their own arguments. A detailed analysis of their thoughts will help to assess situation.

Thus, both points of view on the issue have influential and well-known supporters who appeal to specific arguments and factors. In such circumstances, we hope that Ukrainian authorities will review each one in detail and take an informed decision in the interest of our state.