Plans for development of Turkish fleet include increasing of its potential over the coming years. 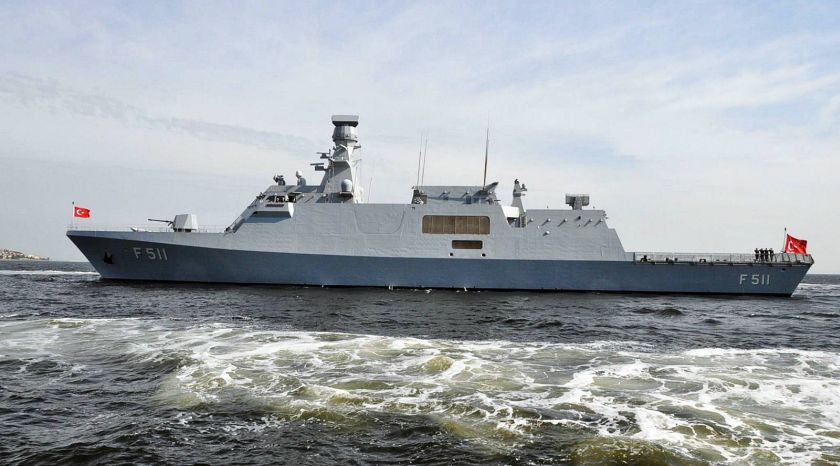 Turkey is a country with claims for regional leadership in the troubled Middle East region. The realization of these ambitions requires not only hard diplomatic work, but also efficient modernization of the armed forces, including the Republic’s Navy. END_OF_DOCUMENT_TOKEN_TO_BE_REPLACED