Iraq can face new ethnic and religious conflicts, complicated with geopolitical calculations of the US, Turkey and Iran 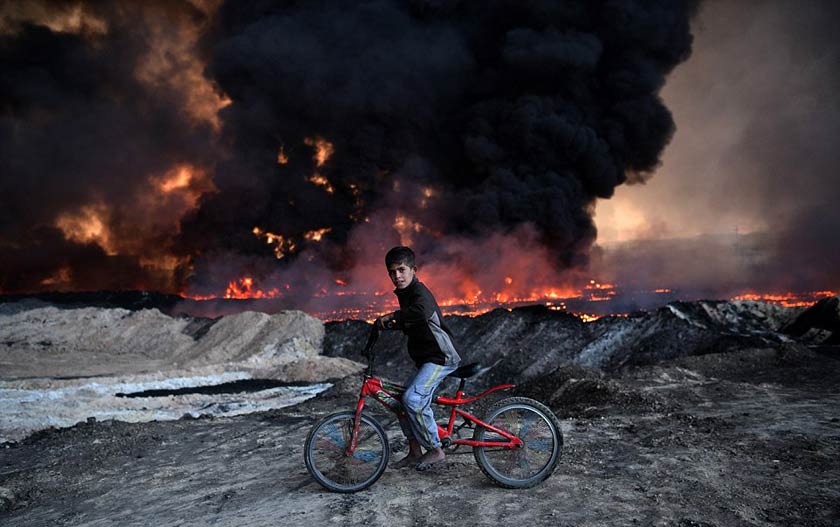 Operation for the liberation of Mosul, which enters a crucial stage, will have far-reaching consequences for Iraq and the Middle East as a whole. From the course of this military campaign depends not only the fate of Islamic state. In fact, the future of Iraq is also decided now. And the geopolitical struggle for influence over some Iraqi territories begins, which involves leading world and regional powers. END_OF_DOCUMENT_TOKEN_TO_BE_REPLACED